When the ACC class debuted in San Diego—in 1991 at a fleet race and then at the 1992 America’s Cup match—who could have imagined they would bow out in a non-AC event in the Middle East 18 years later. But, that is exactly what happened on Saturday in Dubai, where Dean Barker skippered Emirates Team New Zealand to a win in what almost certainly was the swan song for the class for any meaningful competition. ETNZ beat BMW Oracle Racing and Jimmy Spithill 2-0 to take the Louis Vuitton Trophy Dubai, the last installment of a series put together with the sole purpose of keeping America’s Cup teams active amidst the uncertainty following a Deed of Gift match and a complete overhaul of the event by the new trustee. 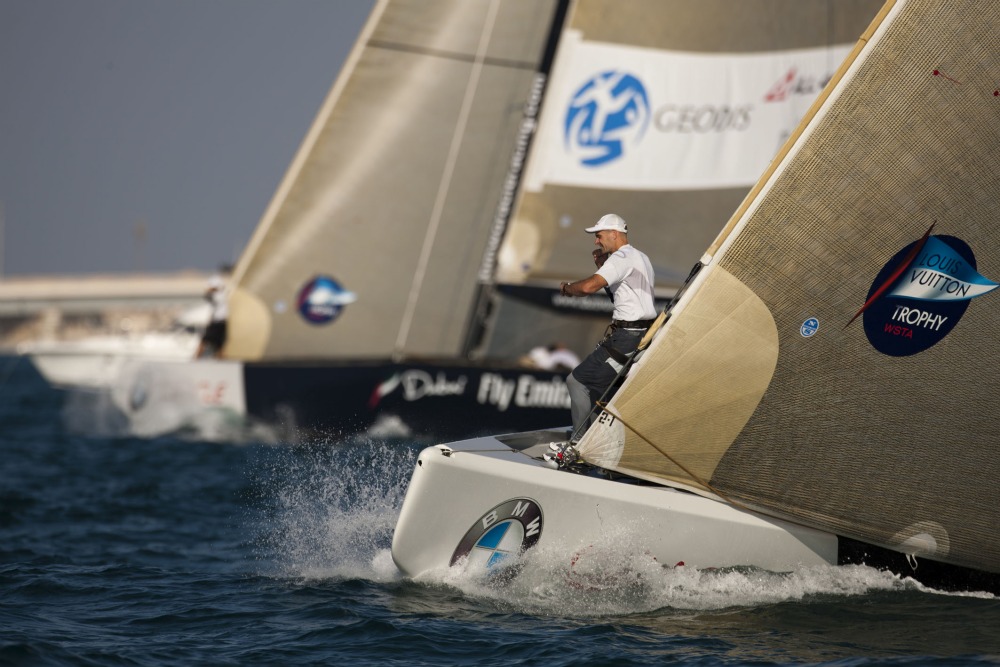 So, the racing just completed was tangential, but not completely unrelated to America’s Cup events. And being backed by Emirates Airlines, ETNZ was performing for the home crowd. 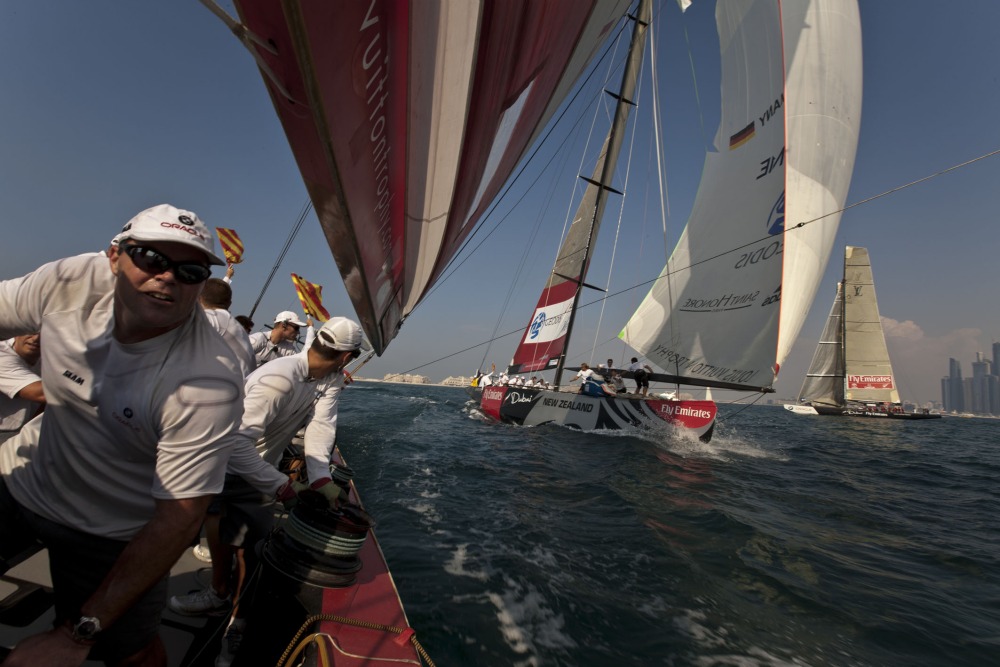 From a press release:

“We are thrilled to announce today the continuation of our 30-year partnership with the America’s Cup. Having met with the team several times, we believe that the 34th edition will be the best America’s Cup yet,” said Yves Carcelle, Chairman and CEO of Louis Vuitton Malletier.