Live from Beyond the Moluccas 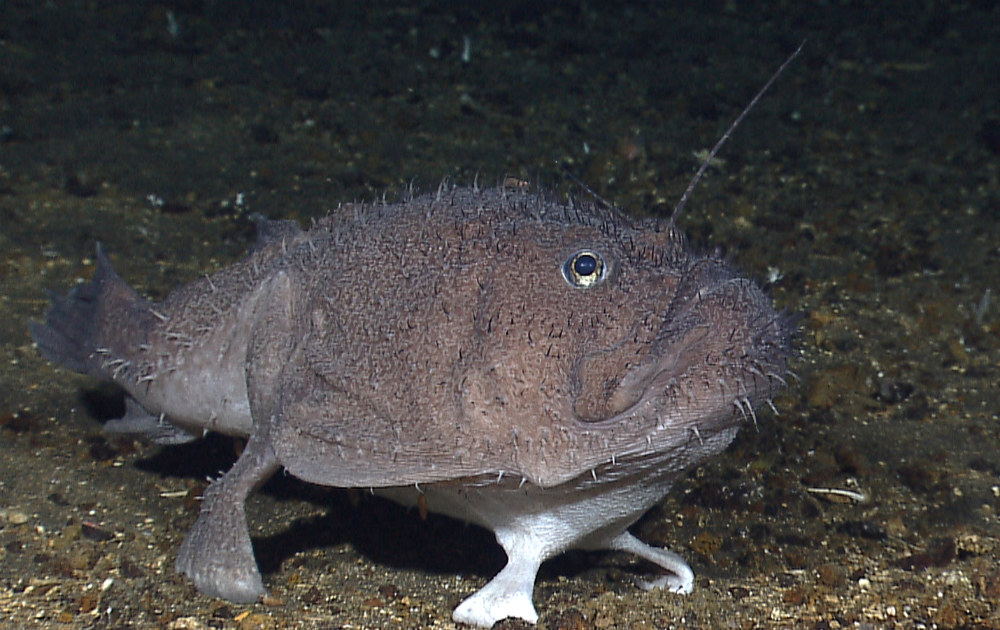 One of the gems among American museums is the Exploratorium—because it is all about exploring, not just showing. A whole generation has grown up with the Exploratorium’s interactive, engaged and engaging activities on-site in San Francisco, and on Wednesday, July 28, the Exploratorium is taking us on a live webcast tour of deep waters and strange creatures in Indonesia.

This is new science from a new platform on its maiden voyage. Think ocean exploration beamed live to students, the public, and fellow researchers all at once from a part of the world that NOAA chief scientist Steve Hammond calls, “an exciting place geologically and biologically.”

Since June, U.S. and Indonesian scientists have been working side-by-side on two ships, the Okeanos Explorer and the Indonesian research vessel Baruna Jaya IV. They are focused on the water column and benthic environments in unknown ocean areas in SATAL – a contraction of Sangihe and Talaud – two island chains stretching northeast of North Sulawesi. (My inner geographer was helped by thinking of the area as south of Mindanao.) A new multi-beam sonar unit has taken deep-ocean mapping to new levels of sophistication—only five percent of the ocean floor is mapped—and on the “fun meter” side, these folks are poking around the seafloor using the Little Hercules remotely-operated vehicle.

The NOAA Ship Okeanos Explorer was commissioned in 2008, with accommodations for 46 crew and technicians. However, the starting premise was that most of the science team would be working shoreside. On this maiden voyage, live images from the seafloor and other science data are flowing over satellite and high-speed Internet pathways to scientists standing watch in Jakarta, Indonesia and Seattle, Washington.

Sorta like the rest of us, but better equipped to understand what they see. 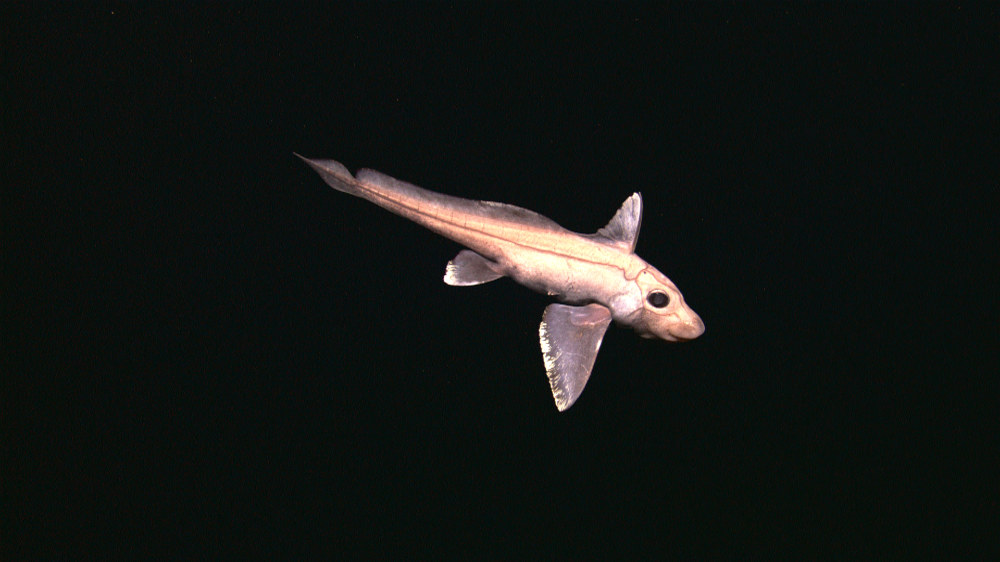 I’ll be tuning into Wednesday’s Exploratorium webcast at 1500 PDT here, both live and archived. There will be additional live webcasts on August 3 and August 5, same time.

And I like this musing from Senior Survey Technician Colleen Peters, regarding the life of the oceanographer:

“In my opinion, Ocean Exploration is about 25% exhilaration and 75% perspiration. It is incredibly exciting to be on the cutting edges of technology, and getting to look at areas of the world’s oceans that have never been observed before. However, what most people may not realize is how many days at sea it really takes to get those few good images, that one great map and the dive that will change the course of history. 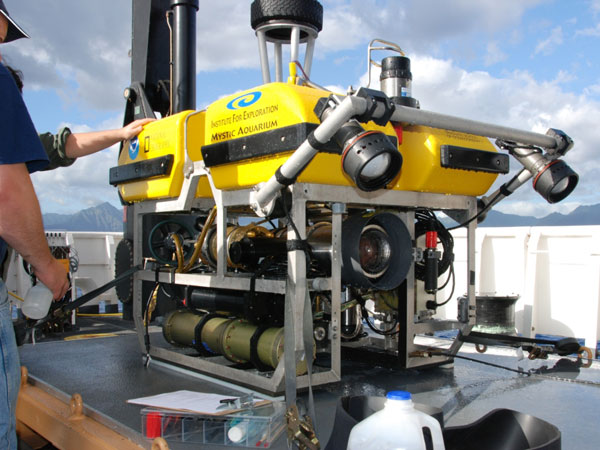 “Being at sea is like living on a perpetual Tuesday. It’s not as bad as dragging yourself to the office Monday morning after the most amazing weekend away, nor is it like the anticipation of leaving work on a Friday afternoon with two whole days of freedom to relax and recharge still ahead of you. Tuesday is just after the start of the work week, but with many more days to get through to reach the next break.”