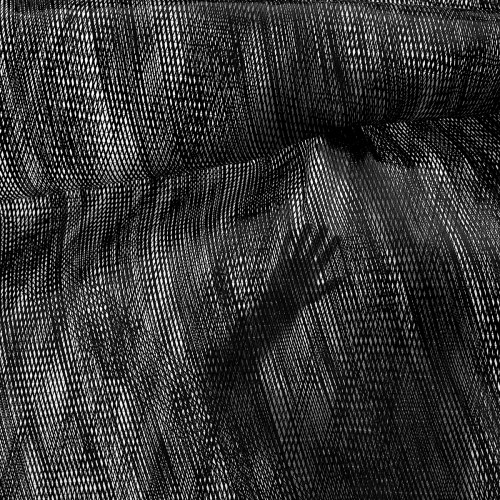 An item placed today on the Alinghi website advises that Alinghi’s America’s Cup sails are being shipped to Haiti to be recut for use as tents by the victims of the January earthquake. The fabric could produce as many as 1,000 tents.

According to the Spanish daily, El Mundo, an air shipment that also includes 65 boxes of Alinghi team clothing left Madrid today for Haiti as part of a wider Messengers of Peace charity arrangement.

The Alinghi sails are carbon-fiber. The fabric is strong, light and waterproof. The sails will be individually re-cut and made into tents at the camps through on-site work programs. With hundreds of thousands of displaced Haitians still living in the island’s temporary camps, the resulting 1,000 shelters will be shared “as widely and equally as possible among survivors,” Alinghi says.